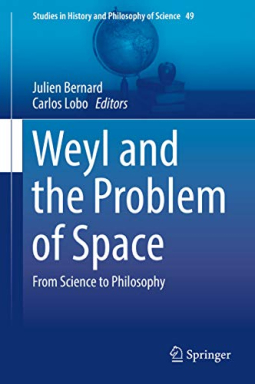 En savoir plus
-A +A
Partager ce contenu
Imprimer

Weyl and the Problem of Space

This book investigates Hermann Weyl’s work on the problem of space from the early 1920s onwards. It presents new material and opens the philosophical problem of space anew, crossing the disciplines of mathematics, history of science and philosophy.

With a Kantian starting point Weyl asks: among all the infinitely many conceivable metrical spaces, which one applies to the physical world? In agreement with general relativity, Weyl acknowledges that the metric can quantitatively vary with the physical situation. Despite this freedom, Weyl “deduces”, with group-theoretical technicalities, that there is only one “kind” of legitimate metric. This construction was then decisive for the development of gauge theories. Nevertheless, the question of the foundations of the metric of physical theories is only a piece of a wider epistemological problem.

Contributing authors mark out the double trajectory that goes through Weyl’s texts, from natural science to philosophy and conversely, always through the mediation of mathematics. Readers may trace the philosophical tradition to which Weyl refers and by which he is inspired (Kant, Husserl, Fichte, Leibniz, Becker etc.), and explore the mathematical tradition (Riemann, Helmholtz, Lie, Klein) that permitted Weyl to elaborate and solve his mathematical problem of space. Furthermore, this volume analyzes the role of the interlocutors with whom Weyl discussed the nature of physical space (Einstein, Cartan, De Sitter, Schrödinger, Eddington).

This volume features the work of top specialists and will appeal to postgraduates and scholars in philosophy, the history of science, mathematics, or physics. 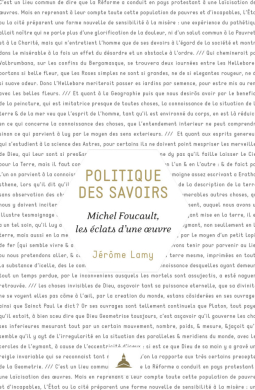 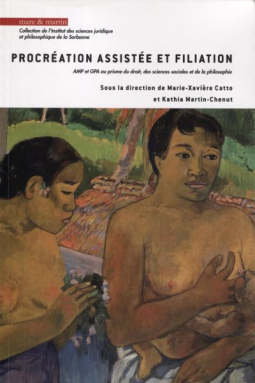 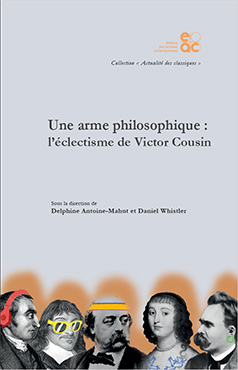